Bell Flow Systems were recently approached by a well-known curry sauce producer from the UK to provide accurate and repeatable batch-control systems for measuring the water volumes used in their supermarket sauce recipes.

The client’s requirements meant that the system would be used for a variety of different recipes, so the batch controller had to be easy to use and able to be reprogrammed for varying volumes. 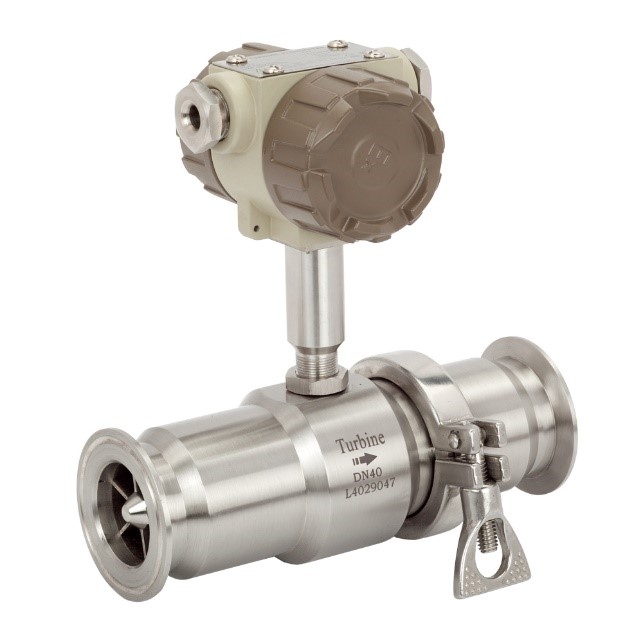 For this application Bell Flow Systems selected the BLFT stainless steel turbine flow meter, combined with a Fluidwell- F130 batch controller. A fast acting solenoid valve was also incorporated into the process so that dispensed volumes could be quickly controlled, providing the highest level of accuracy and performance. 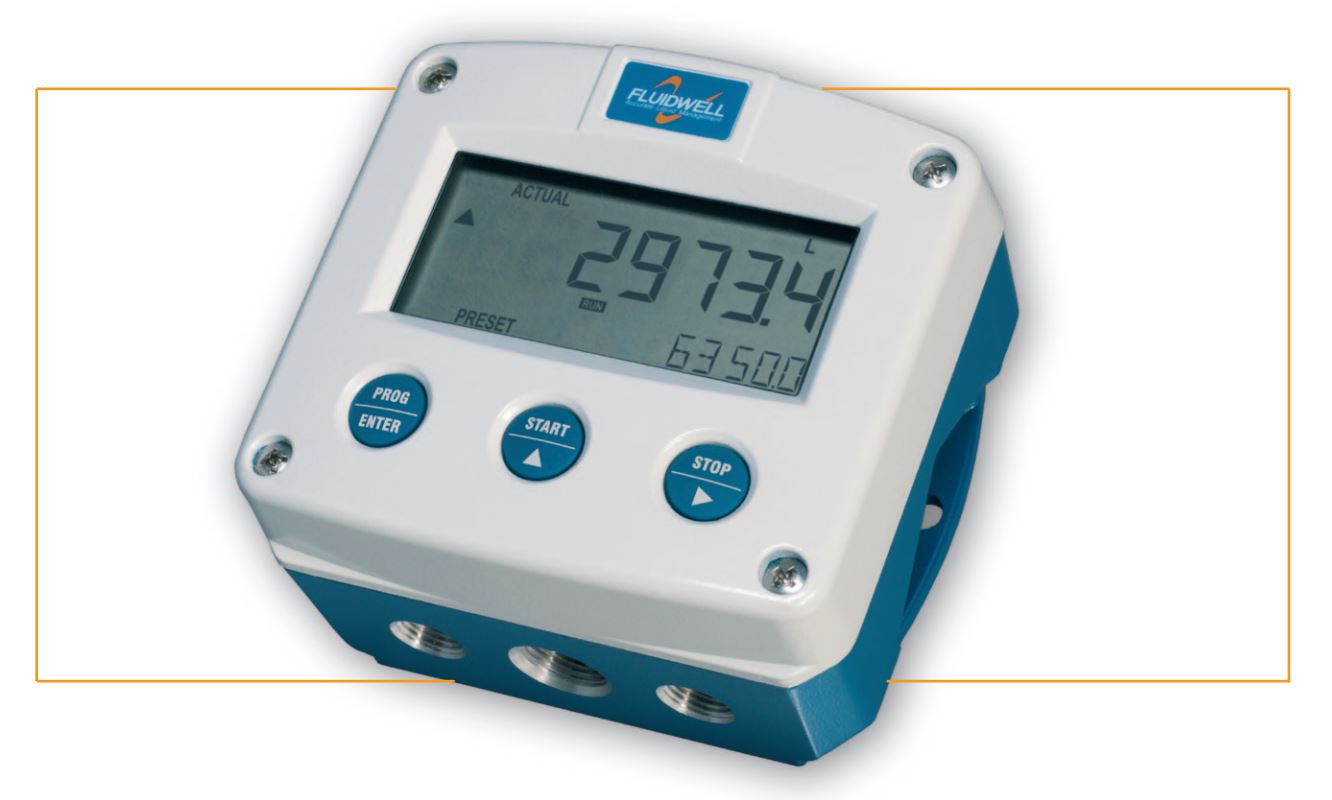 The F130 LCD Batch controller was connected to the signal output from the BLFT to provide the operator with a volumetric countdown on-screen of the required batch volume. Internal control relays actuated the solenoid valve once the desired batch volume had been met, utilising automatic over-run compensation to achieve repeatability.

Initially a single system was provided to the customer, however after successful performance testing, a further two systems were provided so that the operators on neighbpuring production lines could automate their batch processes too.