Bell Flow Systems has recently supplied a Stainless Steel Turbine Meter to Awash Winery in Ethiopia. Not only is this winery the largest in the country, but it is also part owned by UK equity firm chaired by Sir Bob Geldof. 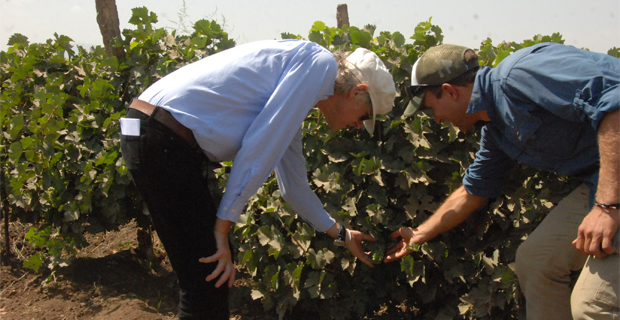 Gouder is a national brand Geldof first tasted in 1984, when he got back from areas of drought in the north that had taken the world by shock. The 1984-85 Ethiopian famine had prompted many such as Geldof to galvanize the international community for help. He is known to be a force behind a LiveAid concert, a phenomenal event that was the first to get broadcast live across the world for the first time, and as a result raised over 100 million dollars for charity

Geldof says he decided in 2013 to get involved in the winery hoping to see the factory expand and improve in order to provide additional employment. The transfer in technology and skills, he said, expedites development and ends dependency in Ethiopia.

The Turbine meter is the second unit to be installed in the production process as the original meter, supplied through a third party has proved to be accurate and reliable. The BLFT turbine meter features a high +/-1% accuracy and is constructed from stainless steel ensuring it ideal for the measurement of low to medium viscosity liquids. As standard meters include a long battery lifetime of 4 years and a choice of 4-20mA signal, pulse outputs and programmable alarms.