Bell Flow Systems was recently approached by a large UK brewery to offer a solution for non-invasive flow measurement at a series of locations around the production areas of the site. The main challenge the customer faced was ensuring that the instruments could be used to provide a visual indication of the current flow rates in pipes where traditional in-line flow meters could not be fitted. 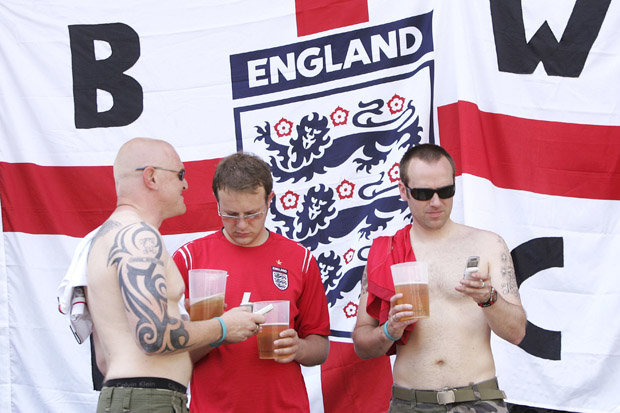 During the run up to the World cup in Russia, closing parts of the system down and reducing production at such a busy time could not be considered. However the brewery had some ongoing optimisation issues which needed to be resolved, especially during peak output. The main production area of the site has a selection of different pipe sizes and materials, so the chosen system needed to be able to accommodate these variables as well as storing the information of each metering location between visits. 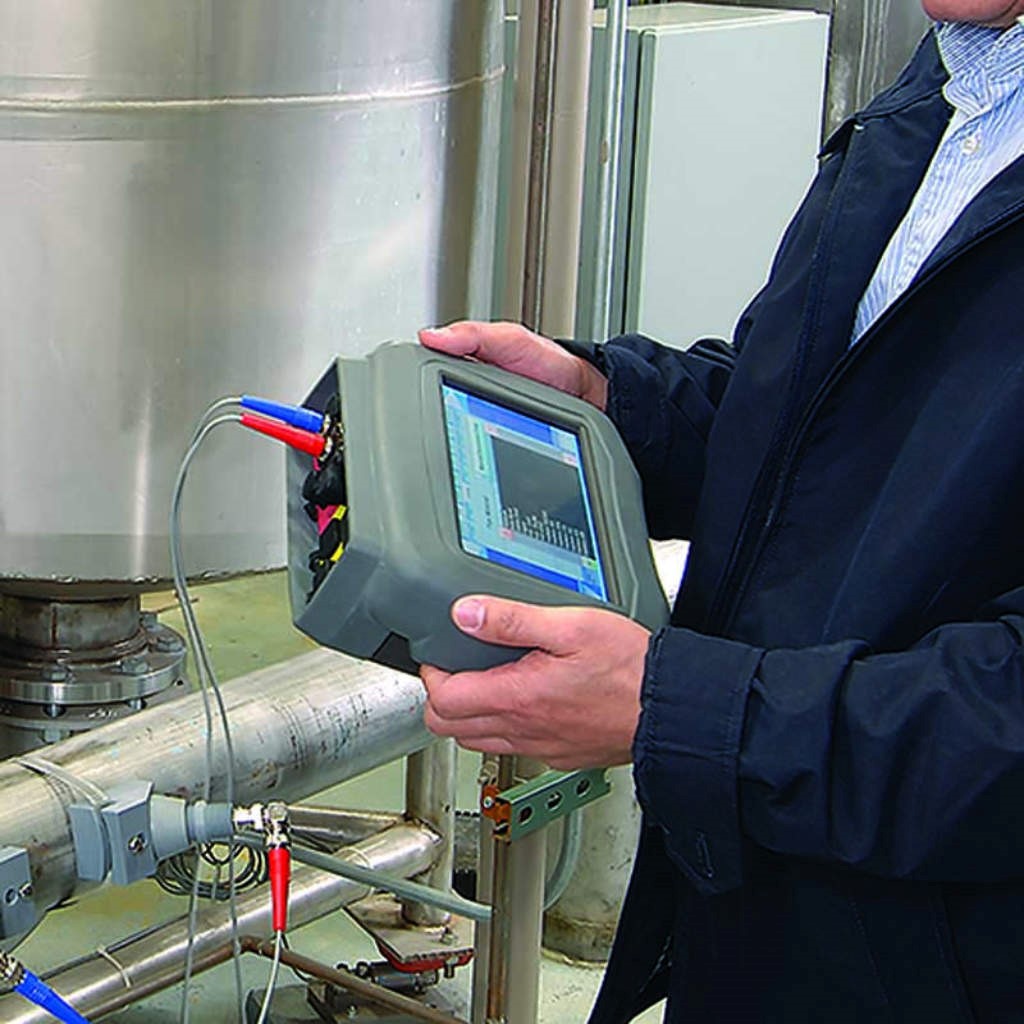 The flowmeter put forward for this complex application was the DXN Hybrid portable flow meter. The battery powered DXN model is unique in its approach as it utilises a hybrid system which works by allowing the user to install both transit time and Doppler sensors onto the outside of the pipe. This provides the user with a solution which can adjust for changing conditions in the fluid, such as the introduction of solids particles or entrained air bubbles, which would otherwise affect the accurate operation of a traditional transit-time style flow meter.

The customer used the internal data logger of the DXN to provide short term monitoring of the individual processes to adjust and validate system performance. The on-board diagnostic functions of the DXN ultrasonic flow meter ensured that the readings been captured by the operator were accurate and that the meter was operating within specifications.

For more information on the DXN system please contact sales@bellflowsystems.co.uk